French Bulldog Price - Why so Expensive? 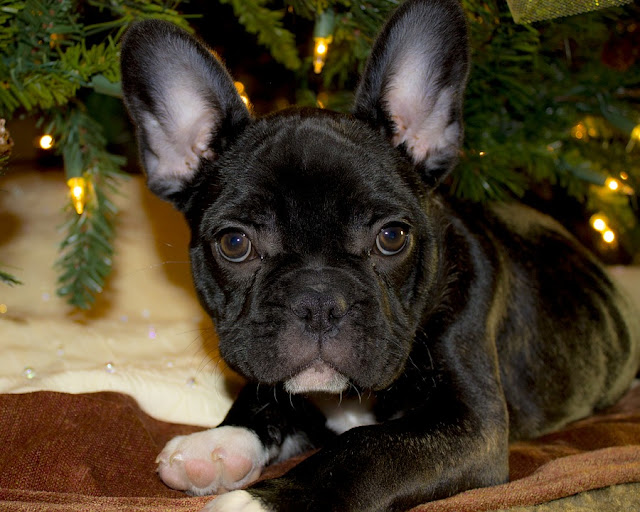 Why Is A French Bulldog So Expensive?


Is a French Bulldog a dog you want to own? Well, in case you already decided that this gorgeous dog breed should become your new family member, then you need to know why is a French bulldog so expensive.

The reasons why is a French bulldog so expensive
We all know that French Bulldogs are famous for their unique appearance that steals people’s hearts from the first sight. They are small in size, easily adapt to any kind of environment which makes them great pets for apartment living conditions. And, have you heard of the fact that they take the high 4th position according to the AKC in homes all over the USA?


French bulldogs act very friendly with kids, so this could be only one of the reasons for their growing popularity. But, what about the reasons why French Bulldogs are so expensive? French bulldog breeders cross a long and hard way to produce completely healthy Frenchies that will stay beside their owners for a long time.

How many puppies do French bulldogs have in a litter?


You can’t expect to get a healthy puppy by paying a small amount of money. In other words – You will get what you’ve paid for. Unfortunately, many so-called breeders found a ‘perfect opportunity’ for earning money by producing unhealthy litters. Note that the French bulldog dam can give birth to 1-3 puppies. It’s not safe either for a mom or her children to carry more than 3 puppies.

Since they have short and compact bodies and specifically positioned hips, Frenchie dames are not capable to give birth naturally.


They require special pregnancy care, healthy protein diet, and dozens of examinations before they give birth. Frenchie moms must go through a C-section that requires extra payment for a breeder (up to 12,000 $ dollars). Yap, you read it right!
The puppies have large heads and they can easily get stuck in the birth canal if the time of surgery was not scheduled on time. This can be only one of the reasons why is a French bulldog so expensive.


Another fact that determines the price of a French Bulldog is the way of mating. Many Frenchies can’t mate in a traditional way because of their short legs and narrow hips. The specifically positioned hips can present an issue for Frenchie males to mount the female. That’s why a large number of French bulldog dams need to go through artificial insemination. It’s needless to say that this presents an extra cost for a breeder.

Why are rare-colored French Bulldogs so expensive?


If you started to search to buy a French bulldog puppy, then you’ve probably noticed that rare-colored Frenchies are higher in price. It’s because blue, Isabelle, chocolate, and lilac pooches carry a dilute gene.
The breeders who want to produce blue French bulldogs need to search for parents that have an excellent bloodline, health history and carry a dilute gene. Note that rare French bulldog colors are not approved by the AKC, so if you are looking for a ‘show dog’, blue or lilac Frenchie should not become your choice.


When Frenchie puppies are already born, the role of a breeder is to take care of them 24/7. The breeder needs to make sure if each puppy gets enough food and to take care of Frenchie mom too. Since she went through a surgery, she will not be able to normally walk and move for at least one week.
The breeder can’t leave a Frenchie mom alone with her puppies because accidents can easily happen. She can accidentally roll over her kids and cause tragedy. 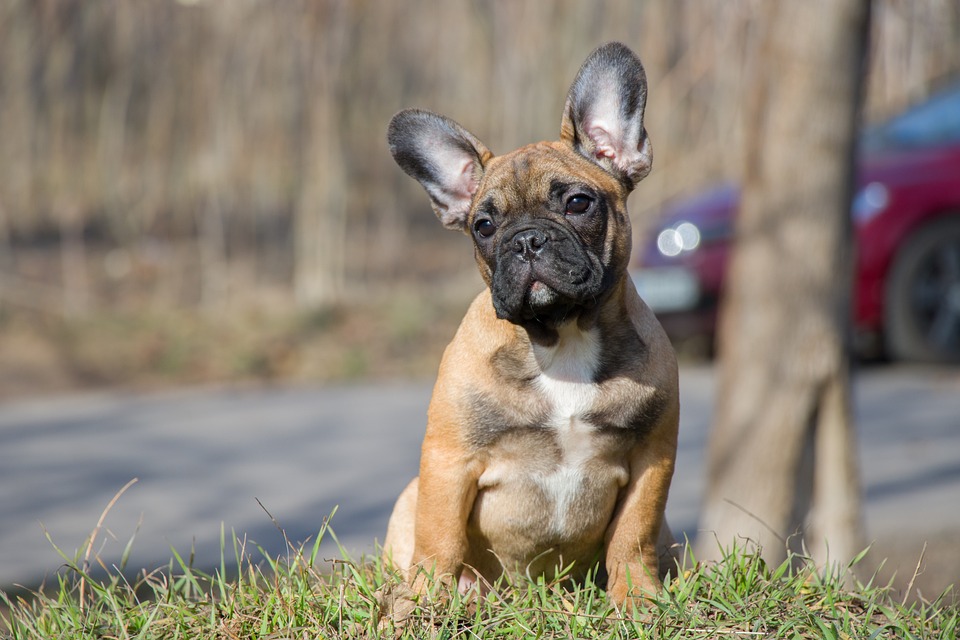 Where to buy a healthy French bulldog puppy?

We can assure you that our Frenchies don’t have inherited diseases passed on.
Our puppies are all vet checked, vaccinated.
Of course, we can’t assure you that your pooch will never ever get sick. French Bulldog puppies will be in good health if you provide him/her with a quality diet and care. The more you take care of your dog, the healthier he/she will be.

Our honest advise when buying a puppy is to carefully search for a reputable breeder.

All credit goes to https://frenchbulldogsecrets.com/blog/french-bulldog-price/